In 2000, when Gisele Bundchen started dating Leonardo DiCaprio, she was only 20 years old, had just signed a major contract with Victoria’s secret and wasn’t ready to settle down.  Five years later, they split up for good because she was ready for marriage and Leo, at 31 years old, apparently wasn’t.

People may not remember that Leo and Gisele split up for about 6 months between 2002 and 2003.  The fact that they got back together, and stayed together for a few years after this breakup, is a testament to their mutual desire and attraction.

From a Lil' Matchmaker™ perspective, it was a good idea for them to go their separate ways – they have strong opposition to each other and Gisele tended to dominate Leo instead of nurturing and supporting him.

Although Gisele is one of the most beautiful women in the world and very wealthy through her own efforts, and Leo is handsome, talented and wealthy as well, she and Leo will never see eye to eye on anything.  Because they are both so handsome, talented and wealthy, because of their busy professional schedules, it may have been easy for them to seem happy, passionate and contented with each other.

However, this superficial attraction isn’t sustainable for them, or anyone in a similar situation, in the long run.

Over time, their opposing world views will make their interactions exhausting.  They would have spent so much unproductive time and energy persuading and convincing each other about various personal and family matters, they wouldn’t have had any additional time or energy to grow and flourish creatively or personally.

Tom Needed to Split with Bridget

In 2006, Gisele briefly dated American surfer Kelly Slater before meeting Tom Brady in December.  For her part, Gisele was ready for a serious relationship that would lead to marriage. As for Tom, he had to make the tough decision to break up with his pretty pregnant girlfriend, the talented actress and former model, Bridget Moynahan.

Bridget and Tom's relationship had a similar “strong opposition” nature as Gisele and Leo's.  In addition, Bridget was the one who would have had a tendency to dominate their relationship.  While both Tom and Bridget were professionally successful and financially well-off, they may not have had enough distractions to overlook their interpersonal opposition.

Unfortunately for Bridget, Tom made the best decision for himself when he decided to pursue Gisele.  It was probably a tough decision for Tom to break-up with Bridget while she was pregnant.  However, in the long run, it was better for both of them to go their separate ways.

While Tom and Gisele’s relationship isn’t strongly productive for either of them, there isn’t any overbearing opposition or potential for injury.  In addition, since both of them have a latent potential to dominate each other, neither will be too domineering of the other.  In general, their case may be better than the “good enough marriage’ – they are lucky to have striking good looks, excellent health, and enough money to pursue their dreams and smooth over any tough challenges life may throw at them. 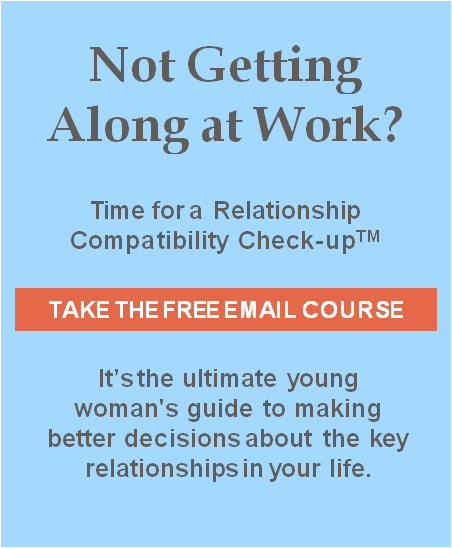