With the upcoming celebration of Queen Elizabeth II’s 90th birthday, now is a great time to look back at her long marriage to Prince Phillip.  Their generation is known for adherence to duty, loyalty and service – principles forged during the long period of fear, danger and deprivation Great Britain sustained during World War II.  However, their relationship has had to suffer the additional pressures of public scrutiny with Queen Elizabeth serving as a role model for a modern version of the wife serving as primary “breadwinner” and powerful global leader.

It is never easy for a man like Prince Phillip, who has strong career aspirations towards an active life as a prominent military leader, to suddenly find himself playing a supporting role in his wife’s shadow.  Notably, Prince Phillip’s situation is a bit different than Prince Albert’s a century earlier.  During Queen Victoria’s reign, the British Empire was experiencing dramatic growth whereas it was contracting under Queen Elizabeth II’s reign.

Nonetheless, Queen Elizabeth and Prince Phillip have managed to make a success of their marriage for more than 68 years.  Aside from their intrinsic resolve to “Keep Calm and Carry On” in the British tradition, how did they manage it?

By many accounts, Queen Elizabeth II has often put her role as head of the “firm” ahead of her role as mother, letting Prince Phillip take the lead within the privacy of their family.  For his part, although he many tend to dominate her in key family decisions, Prince Phillip helps keep Queen Elizabeth II balanced within her often “too structured” life, bringing in humor and perspective in key situations.

While Prince Phillip had much to recommend him (royal heritage, good looks, athletic ease, education and charm), because of his lack of fortune, Queen Elizabeth II’s mother was not in favor of their match.  Nonetheless, Queen Elizabeth II wanted and accepted his marriage proposal – making this major, lifelong decision herself.

As for Prince Phillip, by all accounts, he was, and is, truly in love with Queen Elizabeth II.  According to their mutual cousin, Patricia Mountbatten, “Philip had a capacity for love which was waiting to be unlocked, and Elizabeth unlocked it.”

They Met When Both Were Very Young

When she was thirteen, Queen Elizabeth II met the eighteen  year-old Prince Phillip during a tour of the Royal Naval College where he was a cadet.  Although they had met briefly when she was much younger, this meeting was the one where Queen Elizabeth II was old enough to develop a crush on him.

During the ensuing war, both were busy in their respective roles as heir presumptive and naval officer.  Had she met someone else during this period, or had Prince Phillip not survived World War II, their marriage would have never happened.  As it was, she never had another significant romantic relationship and there is no record of his having any either.  And, the rest is history! 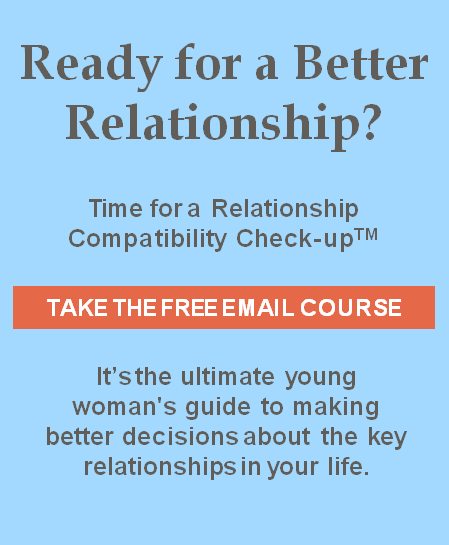