Maybe it’s a tabloid phenomenon to constant spread rumors about the most powerful couple in music divorcing.  Or, maybe it’s that they [or their families] often provide fodder for salacious gossip.  Whether the split reports are true or not, Beyonce and Jay Z are like two peas in pod – so good for each other that it would be truly sad if they went their separate ways.

Although they met between 1997 and 2000, they didn’t marry until April 2008.  During those 8+ years, Beyonce was growing her business, evolving her music and developing her brand.  At one point in 2006, even Jay Z wondered if Beyonce might be more in love with her work than she was with him.  And at 23 years old, he admits he would have felt the same.

According to Beyonce, “We were friends first, for a year and a half, before we went on any date…And that foundation is so important in a relationship."

In addition, their strong foundation as friends enables them to endure family difficulties – like Beyonce’s parent’s divorce, separating Beyonce’s father from her business affairs and the infamous elevator argument between Jay Z and Beyonce’s sister, Solange Knowles.

For over 30 years, Beyonce’s parents, Mathew and Tina Knowles, had a very harmonious and productive relationship.  Unfortunately, when Mathew had an affair and child with actress Alexsandra Wright in 2009, Tina filed for divorce.  Their divorce was finalized as of December 2011 ending their 31-year marriage.

For Mathew Knowles, 2011 was a hard year.  In addition to the dissolution of his 31-year marriage to Tina, Beyonce terminated his role as her business manager.

From a Lil' Matchmaker™ perspective, if Beyonce hadn’t had significant clashes with her father as a teenager, as she grew older and more independent, there would have been major clashes between them.  And, because she and Jay Z are so similar, he would have had the same clashes with Mathew Knowles' way of thinking.

Mathew Knowles had successfully managed Beyonce and her younger sister, Solange, for over a decade.  However, as Beyonce continues to mature as an artist and business woman, their different business perspectives would have created unnecessary stress in their personal relationship.  Because it's unlikely that Mathew could be as productive and supportive of Beyonce going forward as he had in the past, it was a smart thing for her and Jay Z to let her father go.

As for the infamous elevator incident between Solange and Jay Z in 2014, although Solange appeared very distraught and angry as she assaulted Jay Z, and Jay Z appeared very cool, calm and collected, from a Lil' Matchmaker™ perspective, they should have an amicable relationship.  Generally, they have a reputation for being nice and kind.  Something must have set Solange off for her to behave so violently against Jay Z.

As for Jay Z, if he didn’t know it then, he should know it now; Beyonce and Solange have a very tight sisterhood bond.  From a Lil' Matchmaker™ perspective, Beyonce and Solange form the second best combination – meaning that they are very, very close.  Beyonce may tend to be more dominant over Solange, but she is the older sister so some sibling chemistry may be at play here, too.  Their combination is stronger than the pairing of Beyonce and Jay Z.

Forecasts  for Their Future

Although Solange is very supportive of her mother, Tina, over time, they may have a falling out.  Hopefully, Solange will allow Beyonce or her father, Mathew, to be a buffer and help keep peace between the two.

As for Beyonce’s mother, Tina, she and her new husband, Richard Lawson are a very conflicted match.  Since they are both older and have other past significant relationships, once they realize that their differing life perspectives will never be reconciled, they may decide to go their separate ways – hopefully sooner than later.

As for Mathew and his new wife, Gena Charmaine Avery, this may be a better combination for him than his very harmonious relationship with Tina.  Since her birthdate isn’t publicly available, it is hard to be definite about their outcome.

Despite all the current and potential inter-family drama, perhaps Beyonce and Jay Z will be the rock in this storm.  They have the ability to remain a loving and happy couple for as long as they want to be.  For several years, they have taken important steps to move beyond their native family ties and, today, are more reliant on each other than ever before. 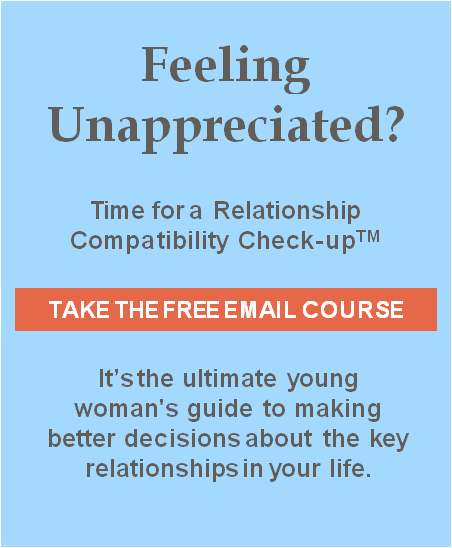